We sent you a link to sign in. Please check your inbox!

You love your sports, you love your teams, and you’re always looking for more news about them. 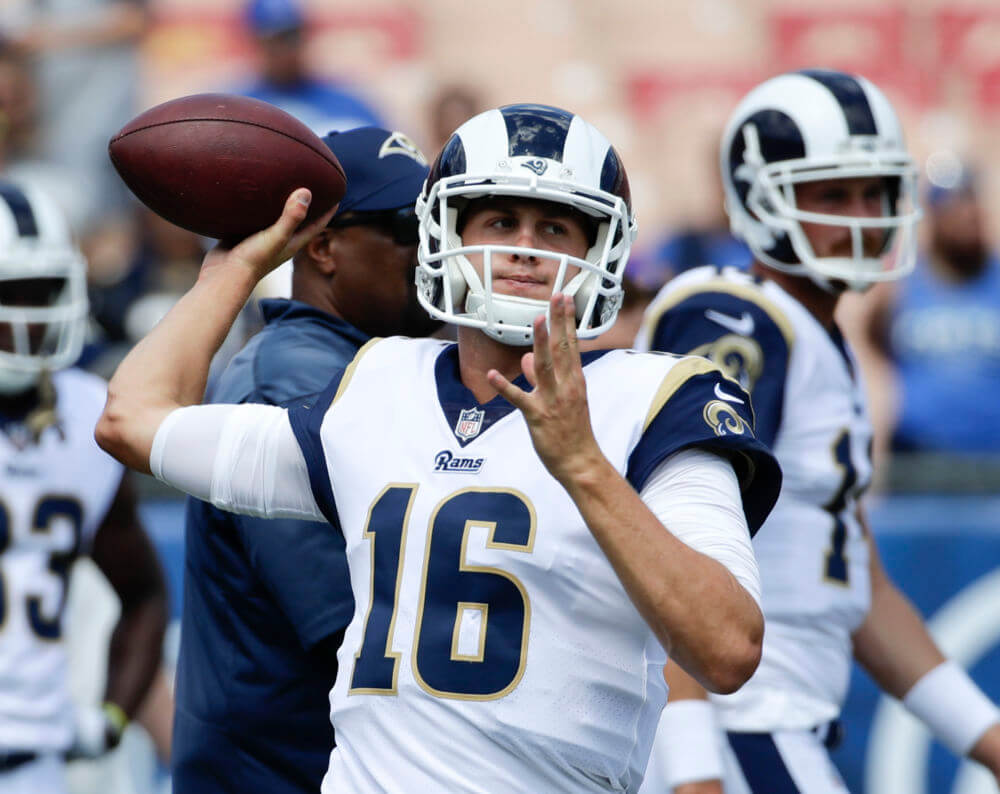 The Dodgers are currently in the midst of one of the best regular seasons in franchise history. And while the first place record speaks for itself, what is equally noteworthy is the lack of World Series appearances for the highest payroll in baseball. Andrew Friedman and Farhan Zaidi couldn't have asked more from the roster they assembled as the Dodgers seem to have discovered Hollywood magic as the team plays with a collective belief that they are never out of any game and will find a way to win (highlighted by their 5-run comeback win this past Wednesday). The ultimate goal however remains the same, bring a World Series to LA for the first time since 1988. Until they accomplish this feat, any current Dodgers praise will be in vain. This season the Dodgers have been fortunate to find their power hitting solution in Cody Bellinger who has spurred the offense with a team leading 69 RBIs since his arrival on April 25th. With the offense clicking on all cylinders, the Dodgers have one remaining piece to reinforce before the playoffs starts and that is starting pitching. With Kershaw going down with a lower back injury, the Dodgers were reminded how fortunate they are to have the 3-time Cy Young winner and how much they have relied on him throughout the years with over 1,900 innings pitched. With Clayton experiencing back to back seasons with back issues and a current starting rotation with only 7 playoff starts combined minus Kershaw, it’s time for the Dodgers to make a move for an established postseason winner that has been to the promised land. Below I list two players that few people are talking about that the Dodgers should acquire at the trade deadline:

While Yu Darvish continues to get the press as the pitcher most likely coming to LA, the Dodgers really should be in pursuit of his teammate Cole Hamels who has a proven track record in the postseason. Hamels has World Series pedigree from his 2008 championship run with the Phillies where he went 4-0 with a 1.80 ERA taking home the MVP honors. In addition to that run, Cole has helped lead the Rangers to multiple postseason appearances as the ace in the rotation over the past 2.5 seasons. With the the ability to pitch deep into games, Hamels would instantly bolster the Dodgers pitching staff as the number no. 1(B) option to Kershaw. Given his success at Dodger stadium (highlighted in the video above) the SoCal native would be a perfect fit for the Dodgers.

Another pitcher who’s been under the radar as a possible solution for the Dodgers is Cardinal pitcher Lance Lynn. Set to be a free agent this summer, the Cardinals may be looking to shop Lynn with the hopes of getting something in return instead of potentially seeing him walk away in free agency. For the Dodgers purposes, Lynn brings World Series experience during the Cardinals 2011 World Series run and has a combined 2.99 ERA since 2014. This year Lynn ranks 4th in the NL in hits allowed per 9 innings and leads all Cardinal starters in ERA (3.21), WHIP (1.10) and BAA (.210). Besides the statistical numbers, Lynn is a bulldog pitcher who's going to compete and eat innings up. A typical outing for Lance is anywhere from a solid 6-8 innings between 90-120 pitches. While Lynn doesn’t have the same big name profile as Hamels, his value as the number 2 starter would help solidify the short-term absence of Kershaw and help sharpen the rest of the pitching staff as October draws near.

With 2 months to go in the regular season, the Dodgers are heavy favorites to win it all at 3-1 odds. However, no one is given any accolades for how you finish in July. For the Dodgers, judgement day will always be assessed on postseason performance. In an attempt to further increase the team's odds of winning the championship, Dodgers management is doing their due diligence to gain as much of an edge over the field as they can with the trade deadline approaching. While adding Hamels or Lynn won’t guarantee a title to LA, adding one of these elite arms would bring added confidence for a team searching for wins in November.

Blockbuster Trades that the Clippers Must Make

Why Mitch Kupchak Should Be Listening

Much Ado About Nothing